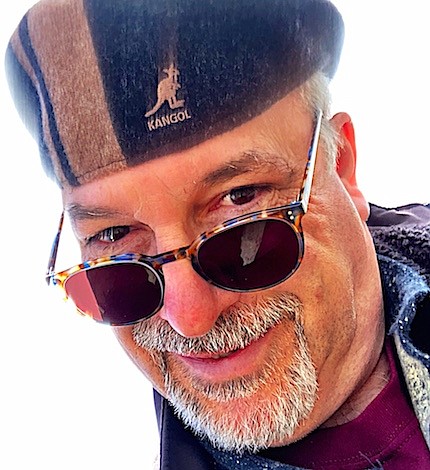 Steven Sieden has been reviewing live art and entertainment events in the Seattle area since 2012. His reviews have appeared in examiner.com, axs.com, Huffington Post, and currently www.NorthwestPrimeTime.com. Steven enjoys experiencing live performances and sharing news of great productions with the public through his reviews. Steven has been a writer and event producer for several decades, and he is currently writing a musical. His two books on Buckminster Fuller (published in 1988 & 2012) provide the basis of that show. He lives in the Capitol Hill neighborhood of Seattle.