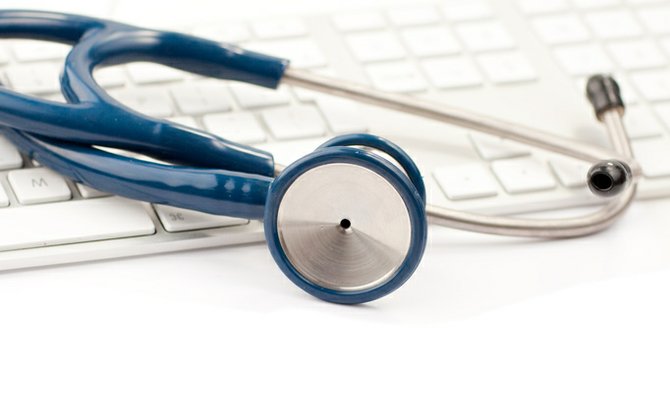 “None of us in science and medicine have the answers we tell you we have,” said Betsy Nabel, president of Brigham and Women’s Hospital and a professor at Harvard Medical School at last year’s TEDMED conference, “because the universe of what we don’t know dwarfs that of what we do know.”

Come again? Aren’t doctors supposed to know everything – well, almost everything – when it comes to caring for our health? As it turns out, it’s just this misconception that Nabel aimed to blow out of the water with her remarks to the group gathered in Washington, D.C. – not so much for patients but for the doctors treating them.

“We’ve talked ourselves into thinking we know how the body works, how drugs treat disease, how a lot of things supposedly do a lot of other things,” she said. “We’ve made stunning progress as a society gaining knowledge, but the simple truth is that what we actually have is not knowledge at all. What has disguised itself as knowledge is actually information that is going to morph or frame-shift into something else next week, next year, maybe 10 or 50 years.”

This was no rallying cry for physicians to throw in the towel since, at least from our present perspective, nothing is set in stone. It was instead a kind of call to arms for those in the audience to have, in Nabel’s words, the intellectual humility to step aside from what appears to be fact and ask, “What if it’s not?”

“Humility is the secret ingredient that unveils truth and brings about change,” she said.

The funny thing about humility is the tendency to think that the better we are at something, the less we need it, failing to realize that it’s just this quality of thought that is largely responsible for our being so successful in the first place. This doesn’t apply only to the medical realm but to practically every aspect of life.

One individual who was exceptionally good at keeping this tendency in check was Mary Baker Eddy, a pioneer in the field of health care who once wrote, “Humility is lens and prism to the understanding of Mind-healing.” What she was getting at wasn’t the kind of “mind over matter” method that is so much in vogue these days, but something more akin to what we read about in the Bible – an approach that puts the divine Mind or God front and center of the healing process instead of a human mind or brain which, in this context, would actually be just the opposite of humility.

Even though Nabel wasn’t suggesting that doctors drop their scalpels and stethoscopes and pick up a Bible, there is ample evidence to suggest that the more spiritually oriented thought, embraced and nurtured by both patient and doctor, can have a significant and measurable impact on our health, improving everything from stress level to immune function to longevity. “We humans are but the teeniest of cause in the vast universe of forces, thoughts, objects and things,” said Nabel. “Despite all of our knowledge, we humans are desperately in the dark about how most things work.”

There is reason to believe, however, that whatever darkness is preventing us from having an even better understanding of the modes and mechanisms of our health won’t last forever. The light and healing power of compassion, intuition, determination – even divine inspiration – is always shining.

All it takes is a little humility to see it.