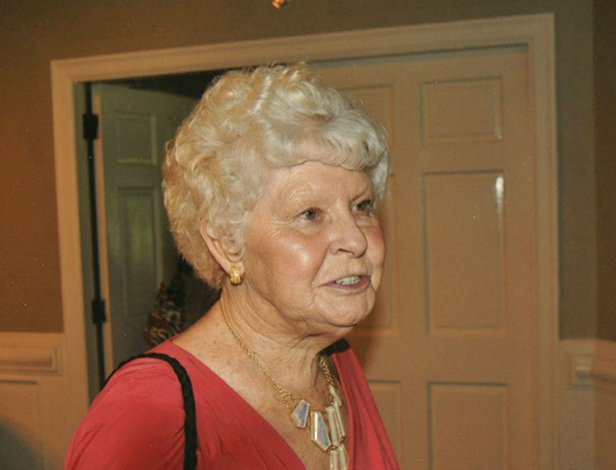 My memory flashed back to December 7, 1941 the day Japan bombed Hawaii and the next day when the United States declared war on their country.

I was seven years old; war news flooded our static radio. It became Mother’s companion since Father was traveling on business.

One stormy night, there was a pounding at our beach house door. My mother’s usually soft voice rose, “Identify yourself.”

Mother opened the door to a huge man dressed in a black parka, clutched in his hand a large roll of black paper.

The warden unrolled the paper. “We have to cover your windows.”

He covered and secured each one with tape.

This was the beginning of nightmares where large black leaves and cats clung to the windows and a huge man dressed in black hovered over me.

In a few years, I graduated from High School and we moved to Hanford Washington where I got a job located in the back fields. As I climbed the bus stairs, black covered windows greeted me. When we arrived in front of my designated office building, the black décor was waiting for me there too.

I was eighteen years old, with a terrific imagination; I wondered what office the Russian spies were scanning for atomic bomb secrets.

I sensed the nightmares were about to return. They still haunt me.

Patricia Gustavson is a retired Washingtonian whose historical novel, set in Issaquah, Abigail’s Valley, is about a young nurse.