Preparing for the sprint of your life 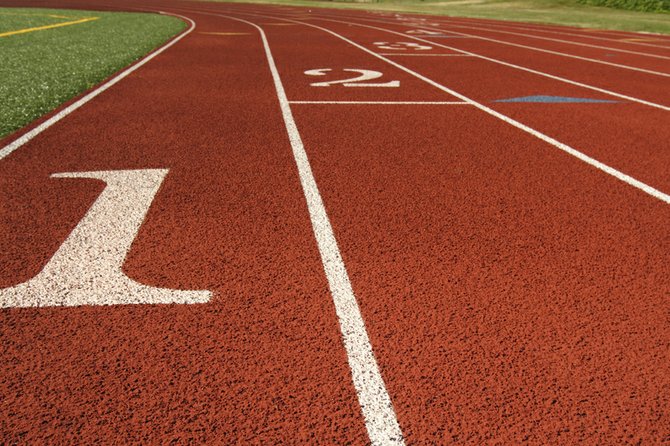 At times, old age seems like an Olympic sport. Successfully maneuvering through this relatively new demographic depends on a certain amount of preparation, perseverance and endurance. It can be a Herculean effort that requires not a little confidence.

“Perhaps two-thirds of all the people who have ever lived to the age of 65 are alive today.”

Peter Peterson’s “Gray Dawn” points out some sobering statistics about the aging of the world’s population and its impact on society. It’s unchartered territory.

And that’s what makes preparing for our “golden years” such a challenge. This many people living this long is a relatively recent phenomenon. Never have so many faced this situation. And it is creating a lot of angst for individuals and planners.

By what standard do we qualify as old?

When measured chronologically, it’s just an arbitrary figure. In fact, the threshold keeps getting pushed back.

Sexagenarians and septuagarians today have the healthy attitude of quinquagenarians a few decades ago. Older folks don’t think of themselves as ancient. And perhaps that could be a clue as to how we look at aging and prepare for the challenges of advancing years.

Aging is a mental game/exercise.

The Olympic motto, "Faster, Higher, Stronger" is a high ideal that actually speaks as much to mental acuity as physical prowess.

Taking it a step further, Mary Baker Eddy offers, "Thought is the essence of an act, and the stronger element of action."

Just like athletes and their trainers who monitor team and individual mental atmosphere, we should pay close attention to what we are thinking as we hurdle over age’s obstacles. Resulting actions and better, healthier outcomes are at stake.

Eddy adds an important spiritual component to the mix: "Anatomy, when conceived of spiritually, is mental self-knowledge, and consists in the dissection of thoughts to discover their quality, quantity, and origin."

Our thoughts have value, and they impact our wellbeing and everyday events.

Consider the story of Hiroshi Hoketsu, the oldest athlete to compete at the last summer Olympic Games. The retirement-aged (71) dressage competitor was participating in his third Olympics.

As reported in the Christian Science Monitor, Hoketsu embodies, “many of the best attributes of the Games – stamina, discipline, consistent athletic excellence, and, most important, an uncanny ability to defy the perceived limits of age.”

Hokestsu’s example is a challenge for us to rethink the constraints of age and embrace the potential of a youthful conviction. For him, chronological measurements are not defining benchmarks. Why should they be?

Researchers point to the active role thinking plays in experiencing a healthy and fulfilling life. At the same time they’ve documented the healthful effects of an active spiritual life. Scientists speculate that the beneficial effect on health has to do with the increased intellectual and physical resources an affirmative and prayerful attitude infuses.

One of my favorite Bible maxims is: “Run with perseverance the race that is set before us.”

When "feeling our age,” we can take a cue from today's athletes, whose training is comprised of mental assessment along with physical workout. Consider your thoughts and make the necessary adjustments.

It's the only way to age gracefully and take home the gold.