Does religion have an image problem? 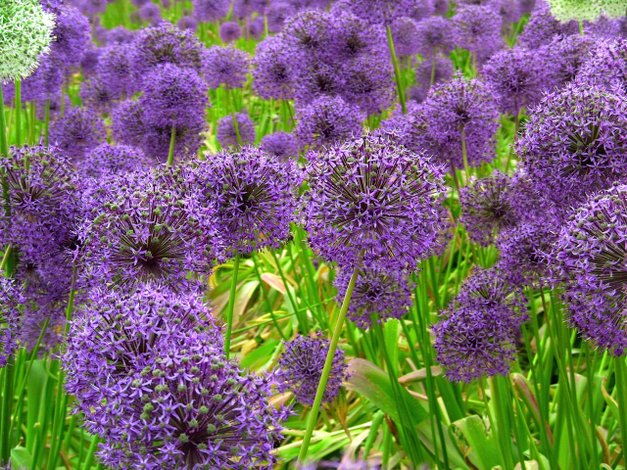 Old friends from my post-college, early-career days recently found me through social media. Their name and greeting popped up in messages I received in recent months, and each time one did I was whisked back 25-30 years, when we first worked together, socialized together, and came to know each other well. I then discovered just how much has changed over the years when I saw a recent photo they attached, or heard about their children and grandchildren, and especially when I found out a few of them now have a strong interest in spiritual and religious matters. That recurring comment was a big surprise. Not because any of my friends had openly dismissed religion when I first knew them; it just never came up in all the years we knew each other. Not a hint. Ever.

But their interest now in living a more spiritual life was unexpected news for another reason. It is taking place in a world that we’re told is witnessing the twilight of religion.

Survey statistics in the U.S. point to a significant rise in the religious unaffiliated. Commentators who piggyback on the data refer to religion’s uncertain future and an increasingly secular society. Then there’s the age-old theme of religion’s irrelevance and demise as recently argued (sometimes angrily) by people who’ve spent much of their lives declaring that we live in a godless universe.

My friends don’t see it that way. Nobody was telling them that they had to be more spiritually minded. I found they simply, naturally wanted to be more selfless, feel more secure, be less materialistic, be a lot happier and healthier, and they found the path that most directly got them there was spiritual. Voices whispering (or shouting) for having a similar quality of life while going in the opposite direction made no sense to them.

Thinking of those friends today -- what’s important to them now, what they’re pursuing and caring about -- doesn’t match what I remember about them from decades ago. From today’s perspective I would use different terms, different values, and point to different motives to describe them. Spiritual is a word I’d use, no doubt, but it wasn’t a word I would have used to describe them back then.

What’s changed? I suppose there’s a long list of factors – maturity, education, parenthood (and grandparenthood), life-experiences (mine as well as theirs). But I think there’s more to it than that. I see a more spiritual nature emerging. For some it comes through as having more patience at a time when they used to be always on the rush. For others it’s letting go of some longstanding grudges and being forgiving. Others may be resolved to support a worthy cause they ignored in the past. Still others have grown to be devoted Christians, and take seriously their role and opportunity to heal suffering in society.

Such changes in people’s lives are often subtle, so faint they might go unnoticed for awhile. But over time they add up to a transformation of character. A brighter outlook on life. The sense of discovering a buoyant, more genuine identity and realizing that the old way of seeing themselves was superficial and is becoming a thing of the past.