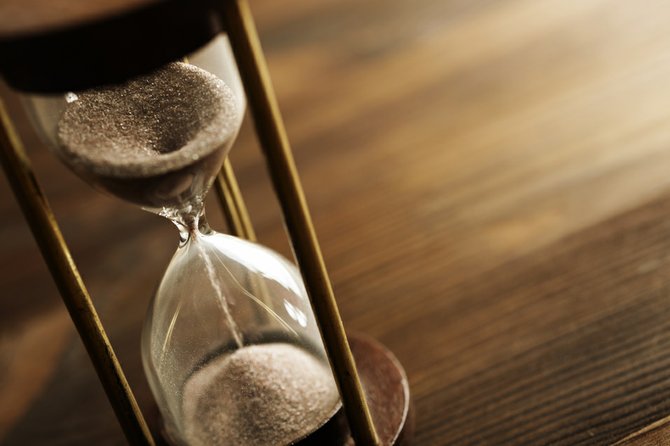 Well-known bioethicist, author and former Obama administration advisor Ezekiel Emanuel rocked the Twittersphere recently, saying he’d rather not stick around until he reaches what most consider to be a ripe old age. “Seventy-five years is all I want to live,” he wrote in a widely discussed essay in The Atlantic. “I want to celebrate my life while I am still in my prime.”

As Emanuel sees it, “living too long… robs us of our creativity and ability to contribute to work, society, the world. It transforms how people experience us, relate to us, and, most important, remember us. We are no longer remembered as vibrant and engaged but as feeble, ineffectual, even pathetic.”

According to the Wall Street Journal, however, we would do well to challenge such bleak and self-defeating assumptions.

In her article “Why everything you think about aging may be wrong,” reporter Anne Tergesen draws on a number of studies to illustrate why, for instance, depression and loneliness are not more common in old people, cognitive decline is not inevitable, older workers are not less productive and creative ability does not necessarily deteriorate – and may actually improve – over time.

“In many ways,” she says, “life gets better as we get older.”

How is it, though, that Tergesen’s assessment doesn’t appear to match up with what we see day in and day out? Is it simply that when it comes to forming an opinion, personal observation – no matter how small the sample size – tends to trump scientific research? Or could it be that a reluctance to question such misconceptions about aging tends to precipitate, even perpetuate, their apparent prevalence?

If we’re not careful, buying into this line of reasoning can make it seem like all we need to do is wish our way to the fountain of youth, or that we’re somehow to blame for our own or another’s infirmities. On the other hand, a willingness to exchange so many erroneous assumptions about old age for a more inspired perspective can have a positive effect.

For one woman volunteering as a Foster Grandparent at a Utah elementary school, this approach translated into a marked improvement in her hearing.

A couple years back, she began having trouble understanding what the children were saying and would often ask them to speak louder. “I found being in the same room with lots of noisy kids more and more frustrating, and I realized that if my hearing continued to grow worse, I wouldn’t be able to continue volunteering in either reading or art,” she writes in a published account. “This added to my feelings of fear and distress because I loved being with the children.”

Rather than giving in to the idea that this sort of thing is to be expected as we get older, she was encouraged by a friend to ponder what Mary Baker Eddy has to say in her book Science and Health about God or Spirit and not a physical body as being the source of such “spiritual senses” as sight and hearing, “untouched by age, time, or material processes.” As she did, her hearing improved to the point that she could again detect a wide spectrum of sounds, even in a loud restaurant.

It’s stories like this that make you wonder if we might be better off ditching the idea of how long we want to live for a deeper consideration of what we’re willing to accept as true – about ourselves, about others, about the nature of life itself – even the possibility that, as Eddy puts it, we’re all destined to “ripen into health and immortality, instead of lapsing into darkness or gloom.”

Maybe then we’ll be less impressed with the apparent ravages of time and more inclined to appreciate, at least in some small measure, the promise of eternity.