Confronting the terror of failing health 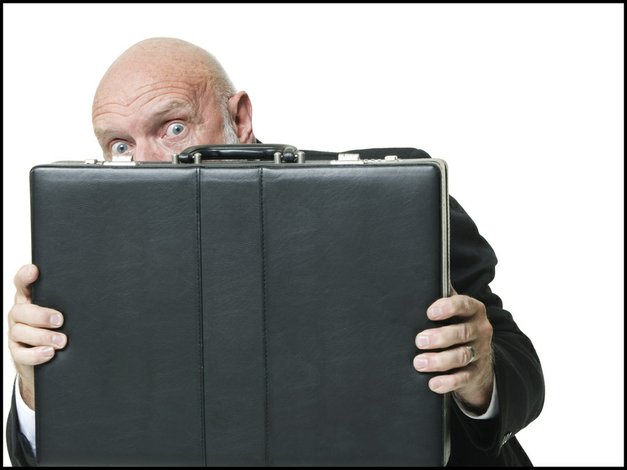 In the midst of all the horror, outrage and despair surrounding the brutal attack at the offices of Charlie Hebdo in Paris, one image stands out above them all: A crowd gathered at the Place de la République holding up an illuminated sign declaring, “NOT AFRAID.”

Not a demand for justice, as important as that is. Not a cry of revenge. Just a simple yet deeply profound and healing refusal to be mesmerized by the specter of evil.

Few of us will ever have to face this sort terror. And yet day in and day out countless millions confront lesser but no less aggressive and frightening evils in the guise of poor and failing health.

Mentally speaking, how we respond to such attacks is as important as our response to any form of tyranny, beginning and often ending with a refusal to be afraid. “Instead of blind and calm submission to the incipient or advanced stages of disease,” writes Mary Baker Eddy, “rise in rebellion against them.”

Despite the bold language, Eddy’s approach to defeating disease was not a matter of human will but, rather, a battle-proven recognition that the body is actually the outward manifestation of so many beliefs and fears about our origin and make up; an ignorance of our relationship to something more substantial than matter. As she explained in her book Science and Health, a better understanding of life’s spiritual nature necessarily includes a better, more consistent sense of health for the body.

Of course, signing up for such a courageous crusade – that is, being willing to trade in notions about God as some supernatural being, unrelated to and unconcerned about human health – by no means exempts anyone from evil’s seemingly endless assaults, bodily or otherwise. Ultimately, however, we’re all bound to discover, as many have already, that good and evil simply cannot exercise equal influence over our lives.

At first such a notion may appear rather faint if not completely illogical. But if history is any indicator, such faintness will eventually give way to clarity until, in Eddy’s words, “it reaches its culmination of scientific statement and proof.”

Until then, whether we’re standing up to a terrorist’s threat on the streets of Paris or refusing to accept as final a prognosis of declining health, we can set the mental wheels in motion – and do a world of good – by affirming, with confidence, we are NOT AFRAID!