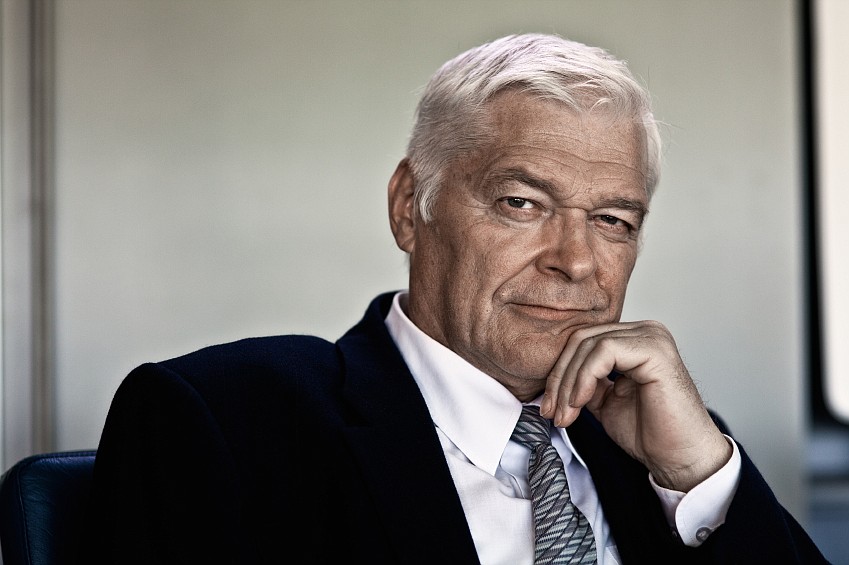 An unpredicted 84 percent of successful respondents in the AIER report said they didn’t resort to social media networking, such as joining LinkedIn, to find a job.

More than 400 adults over 47 were surveyed with questions like “How happy would you say you’re with the change?” Most are happy, according to the report published by the American Institute for Economic Research.

One third of people surveyed feel victorious in their later-in-life jump. The unsuccessful workers were those who learned new skills, so stick to what you know and make it work in your new environment.

“I believe my age and no skills trainings kept me from getting a job,” one worker wrote on the survey. “[It’s] difficult to learn new skills.”

The objective is identifying your skills set and thinking of ways to reapply them in other fields.

Behind problem solving, those with interpersonal and public communication skills reported success repurposing these same skills.

Initial pay cuts are highly reported, but so are speedy climbs up the corporate ladder for those putting in the work.

Half of workers who made the change reported an increase in income, and a grand 72 percent of those reported feeling like a new person since switching careers.

Looking at the surveyed population

About 35 percent of people surveyed had earned a bachelor’s degree or higher; more than 73 percent are white; and 38 percent reside in the south.

The population was fairly divided in male and female.

Regarding income, 45 percent are making less than $50 thousand a year. A happy 34 percent is above $75 thousand.

Top fields for those braving the switch

Teachers is number one, according to a 2010 analysis of the Labor Statistics and Census Bureau that predicted job growth for older workers up to the year 2018.

How do I find work?

An unpredicted 84 percent of successful respondents in the AIER report said they didn’t resort to social media networking, such as joining LinkedIn, to find a job.

According to an AARP survey of 2,492 people ages 40 to 70, older workers get back in the swing by contacting their professional network, asking family and friends about job opportunities and contacting employers directly.