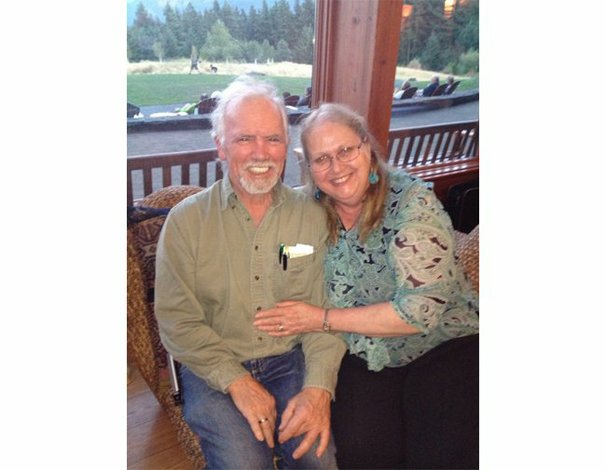 It’s likely that one of you will retire (or already has retired) before the other. Most couples plan financially for retirement, but they may not realize that their relationship dynamics may change, as well as their financial status. A little foresight can help to ease the transition.

Talk together about what you anticipate with this change in your family life. If you are the one who is about to retire, what do you expect your daily life to look like? How will your schedule change? Have you communicated your vision to your partner?

Roy was looking forward to retirement after many years of fast-paced work in a job he no longer enjoyed. For years, he and Celia arose early in the morning, commuted together through horrendous rush hour traffic, and returned home exhausted and depleted. When people asked him if he had plans for retirement, he would say, “Yes, I just want to relax and hang around the house.” Celia was five years younger and felt she needed to stay at her job until her full retirement age. She was accustomed to doing most of the daily housework and cooking, while Roy had spent his weekends doing yard work and laundry.

A few weeks into retirement, Roy was feeling more relaxed than he had in years. He stayed up late doing crossword puzzles and checking his email, and slept in until nine or ten in the morning – luxury! He kept up with his regular chores, spreading them throughout the week. Roy planned several trips for the days when Celia had time off work in the next few months. He was completely surprised when, one Wednesday evening after a tough commute home, the normally even-tempered Celia burst into tears and began shouting at him. After an angry exchange, they both calmed down and began to talk.

It turned out that Celia was feeling burned out and resentful, but also feeling guilty about her reaction to Roy’s retirement. She genuinely wanted him to enjoy his hard-earned freedom, but when she scurried out of the house before dawn, fighting traffic on her own, while he was still snoring in the bed, it galled her. She would arrive home to find him with his feet up, reading the newspaper, while she rushed to put supper on the table. Celia missed the time she and Roy used to spend talking while they rode home from work together. She was also feeling pressured about the travel that Roy was planning, since her idea of a vacation was to stay at home, visit with her friends, and catch up on her needlepoint hobby.

After several conversations over the next couple of weeks, Roy and Celia realized that they both needed to accommodate to their changed circumstances. Roy offered to prepare a simple supper several times a week, so Celia could come home and relax. He made it a point to turn off the TV and make supper a time for them to catch up with each other, and then they cleaned up together. Celia decided she just had to get over her resentment at Roy’s sleeping late – he did deserve that retirement perk. They went through the calendar and postponed some of the trips that were planned, allowing Celia some “down time.”