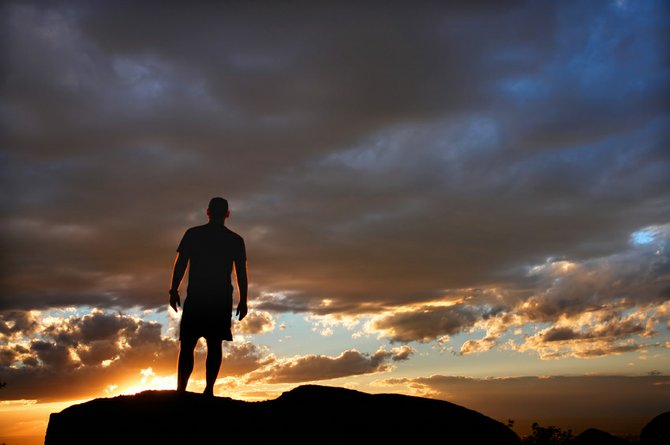 ©istockphoto, model for illustration purposes only

CNN’s feature on the documentary film Escape Fire: the Fight to Rescue American Healthcare was nominated for an Emmy. Escape Fire is a documentary worth seeing that highlights the critical need for a paradigm shift in healthcare.

Dr. Donald M. Berwick, an internationally recognized expert on healthcare reform, established the term “Escape Fire” in a paper he presented in 1999, comparing a harrowing tale of survival to our current healthcare system.

The tale is a true story of firefighters racing up a steep mountainside with a fire fast closing in below. The foreman, Wag Dodge, realized they wouldn’t outrun the fire, and so he suddenly stopped and tried something new and counter-intuitive. He lit a match to the grass directly in front of him and as the new fire spread quickly uphill he called to his men to join him in lying down in the middle of the burnt ground. Unfortunately, the others raced past and perished as the fire overtook them. Wag Dodge survived, and “escape fire” was created.

I met Dr. Berwick when he spoke in Seattle two years ago. He believes our health care system needs its own escape fire, and soon. What’s encouraging about his analogy is that the solution was always with the firefighters. It required only the courage to change their thinking and take a radically different approach. It compels the question, what will be the match that sparks the needed change in health care today?

One of the issues highlighted on the Escape Fire website, “Treating the Whole Person,” is the most intriguing and may hold the most promise for significant change. Treating the whole person requires more than doctors spending more time with patients, because at its heart it urges one of life’s great questions: What is the true nature of man?

To tackle this inquiry requires the reassessment of Biblical and Cartesian interpretations that provide the foundation for the reductionist view of modern healthcare. The understanding of this profound question may seem irrelevant to health, but it has a very real impact, as when a surveyor makes a small miscalculation and finds himself in a completely different place.

Health writer and researcher Mary Baker Eddy was treating the whole person long before its popularity today. Her health and biblical studies led to discoveries about the spiritual nature of man that have benefited thousands in overcoming disease and illness of all kinds. Treating the whole person in Eddy’s way goes beyond regular exercise and proper nutrition to naturally include the divine basis for good health and how to live in agreement with this divine basis.

Increasingly studies confirm that nurturing love, forgiveness, humor, gratitude and other spiritual qualities promote health. Difficult to empirically measure yet unlimited in its potential, spiritual, divine power is real and present. Imagine a national shift to treating the whole person in this way. Could this be the escape fire match needed to reform healthcare? If so, like Wag Dodge’s experience, it was always available to those willing to stop and take a radically different approach.