Mother able to age in place 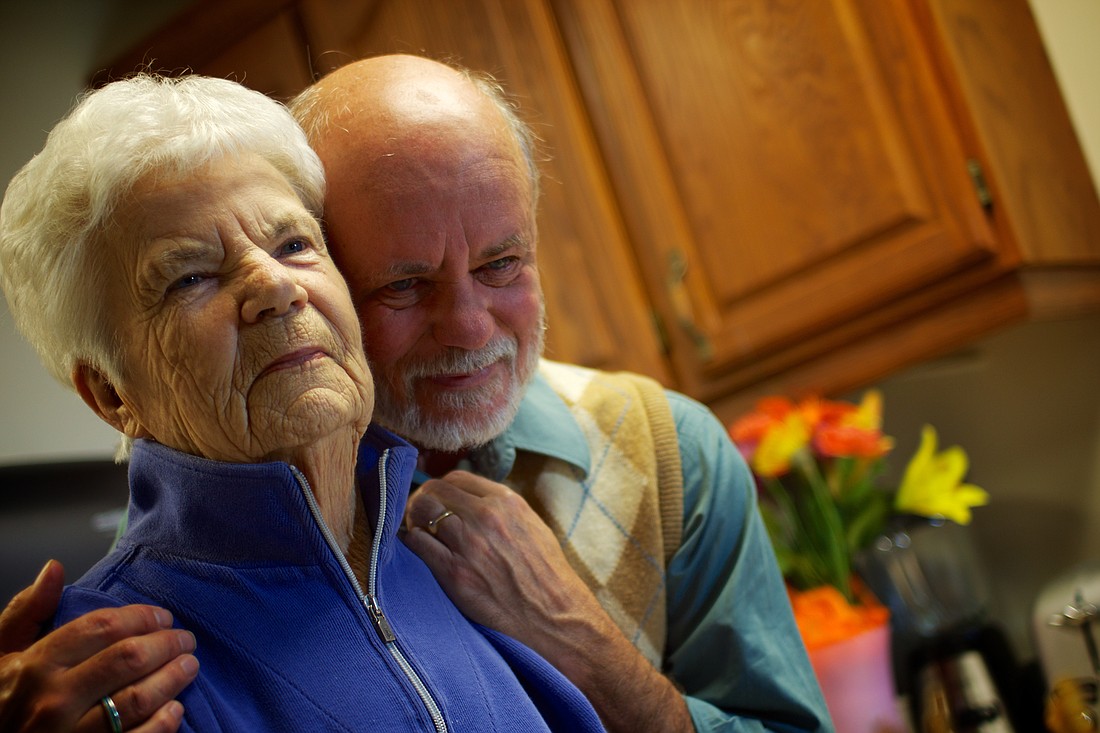 West Seattle resident Rick Springer knew something had to change for his elderly mother, who was living in Missoula, Mont., in deteriorating health. Joyce Springer, 86, had been transferred to three different elder care facilities since moving out of her home in 2011. And although she had one son to watch over her in Missoula, her three other grown children and many of her grandchildren and great-grandchildren were in the Seattle area.

So last spring, Rick and his two local sisters got together and decided to bring Joyce across the Rocky Mountains to Providence Mount St. Vincent in West Seattle. It was close to Rick and his sister's West Seattle homes. Plus, Rick's daughter works at "The Mount" and her pre-school age son attends the Intergenerational Learning Center there. It would be like having mom live with family - while being cared for by the nurses and aids at The Mount.

"This is a place where Joyce could get all the services she needs so she wouldn't ever have to move again," said Molly Swain, director of development and public relations for Providence Mount St. Vincent. "She lived outside this area and it was a huge relief for the local family to get her here. The Mount has solved not only a significant array of logistical issues for the family, but also is providing crucial health, social and emotional support for Joyce and her family."

Since Joyce moved to The Mount in May 2013 her health has continued to deteriorate. While no one ever wants to hear that news about a loved one, the family could feel comforted by the fact that when Joyce needed more care it would be available for her. When she moved into The Mount she was in an assisted living apartment. After a recent fall she ended up in the Transitional Care Unit - available to those who need additional care between the time they leave the hospital and the time they return home. Eventually Joyce will move into one of The Mount's skilled nursing rooms, where she can have 24-hour nursing care. She is taking full advantage of the continuum of care offered at the Mount - the range of staff and activities available to residents of all abilities.

"We've been really happy," Rick Springer said. "Every time we moved mom it would be anxiety causing for her. When she first moved here she didn't like to go into the general population much, but after she acclimated to the place, she got to be the most social she had been in a long time. She would spend time on the second floor, chatting with the staff. Mom is a joker, so she would give them a hard time."

Joyce, a homemaker who raised two boys and two girls, has participated in many of the activities offered at The Mount, including seeing the children in the on-site daycare. "All of that improved her mood," Rick Springer said.

"There's magic here," said Joyce's granddaughter Anna Cronin, who works in The Mount's Foundation office. "The staff genuinely treats residents as if they were their own neighbors."