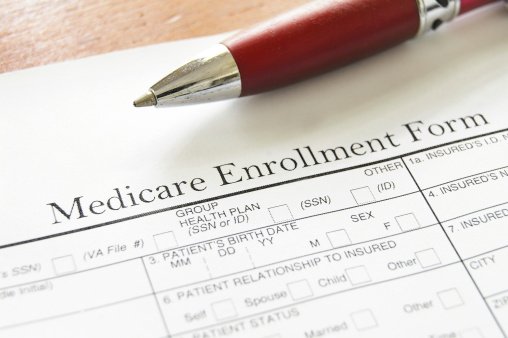 In addition, people who qualify for Extra Help, the federal assistance program that helps to pay prescription drug costs for people with limited finances, may be automatically enrolled into a Medicare Part D plan. Bear in mind that most people who have both Medicare and Medicaid, the health insurance program that serves those with limited finances, will get Extra Help automatically, and will therefore, most likely be automatically enrolled into a Part D plan. To learn more about Extra Help, go online and visit https://secure.ssa.gov/i1020/start. You can also ask for an application by calling the Social Security Administration Hotline at 800-772-1213 or by visiting your local Social Security office.

I’ve read articles about the doughnut hole and how Obamacare has changed drug coverage for people with Medicare. How has Obamacare impacted my Medicare prescription drug coverage?

This is a great question. The Affordable Care Act (Act), also informally known as Obamacare, has actually improved Medicare prescription drug coverage for people with Medicare. Specifically, the ACA works to gradually close the doughnut hole, also known as the coverage gap, so that people with Medicare drug coverage never have to pay more than 25 percent of the cost of their covered medications at any point during the year beginning in 2020.