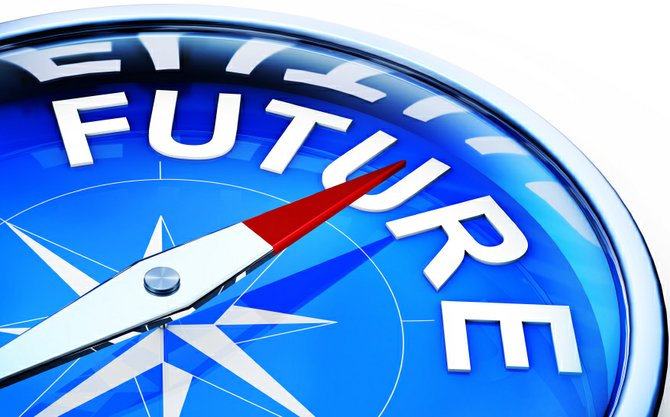 In the 19th century, phrenology was viewed as a respected science that used measurements of the skull to determine a person’s character and mental capacity. Few follow phrenology today. Contemporary neuroscience utilizes brain scans to detect correlations between the body and the brain. Yet, both sciences lack explanatory power when it comes to understanding consciousness.

Why is this significant?

Pain is subjective and is integrally linked to consciousness. Without understanding the nature of consciousness, we can’t ever expect to fully understand pain. For instance, why do some feel pain in their missing limbs that have been amputated? Or how do placebos or sugar pills relieve suffering? Many today view pain as in the brain. Yet a doctor in Seattle believes this theory is not only inaccurate, but harmful. In a recent conversation, Dr. Alex Cahana, a world-recognized pain expert, made the following three points:

According to Dr. Cahana, the prevailing reductionist view of the nature of man curtails progress in helping patients to find solutions. He concludes that a new ontology and perspective on health is what is most needed. He notes:

“The way we think the world is, our ontology, is heavily linked by how we experience it and how we explain it.”

Many are recognizing the need for a paradigm shift in health care, but urging a new ontology is rare. Cahana’s call for a new ontology brought to mind 19th-century writer Mary Baker Eddy who made the same urgent call over a hundred years ago.

Eddy based her ontological studies entirely on a unique spiritual interpretation of the Bible and her successful healing of others that followed. She posits that it is possible to effectively treat pain without drugs by basing treatment on a spiritual science of being rather than a reductionist, empirical view of man. She wrote:

“We must abandon pharmaceuticals, and take up ontology, ‘the science of real being.’ We must look deep into realism instead of accepting only the outward sense of things.”

Cahana had never heard of Eddy, but he has since found agreement with many of her conclusions. For instance, despite being chronically ill and overweight 18 months ago, Cahana himself has given up pharmaceuticals, lost over 100 pounds and recently ran in the Seattle marathon. Both recognize that pharmaceuticals are not the answer to health and that opioid pain killers should be only a temporary and last resort.

When it comes to pain research, are we asking the wrong questions? Will future generations look back on today’s focus on brain imaging technology as we view 19th-century phrenology? Or will researchers join Cahana and Eddy in diving deeper into the study of consciousness and the true nature of man? Dr. Cahana will be sharing his findings at the upcoming IASP 15th World Congress on Pain in Buenos Aires this October.