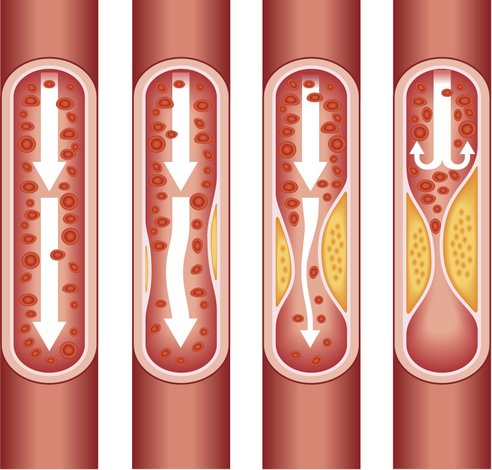 The U.S. Preventive Services Task Force (USPSTF) strongly recommends cholesterol screening for men aged 35 and older. For people who have a family history of early heart disease (i.e., before age 50 in male relatives or age 60 in female relatives), the USPSTF recommends cholesterol screening beginning at age 20 for both women and men. Health care providers can help patients evaluate their family histories to determine a screening approach that is best for them.

Some families have a common genetic disorder called familial hypercholesterolemia (FH). This disorder causes elevated levels of low-density lipoprotein (or LDL) cholesterol, which can increase a person's risk for premature coronary heart disease and death. Approximately 1 of every 500 people in the United States has FH (or an estimated 600,000 people). FH remains under-diagnosed and under-treated. However, this disorder can be effectively identified using cascade testing (also known as family tracing). Early detection and treatment of FH can help reduce the risk for coronary heart disease and death in persons with the disorder.

Listen to a podcast about familial hypercholesterolemia. Learn more about family health history.