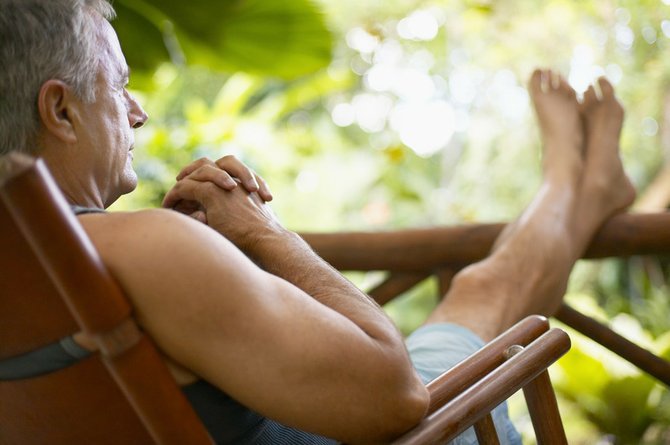 Asked if they could envision a day when psychedelic drugs could or should be used to heighten an individual’s tendency toward empathy and compassion, both men sitting on a stage in front of a packed auditorium at Stanford University – one a research scientist, the other an accomplished neurosurgeon – responded with a convincing “Yes!”

Beginning in 1970, the Food and Drug Administration banned all research on such drugs as LSD, psilocybin and MDMA or “Ecstasy” after they were embraced and often abused by a burgeoning counter-culture intent on using them for recreational purposes, instead of their originally intended and medically moderated therapeutic applications. But by the mid-1990s, the embargo was lifted and today scientists are again exploring ways in which these compounds can be used to treat a variety of mental illnesses.

It’s argued that psychedelics are a great way to reconnect the mentally distressed with their inner self – the spiritual self, the compassionate, caring, confident self – thanks to a still-not-entirely-understood interaction with certain chemicals in the brain. It’s possible, however, that at least part of this uncertainty stems from the continued emphasis on the drugs and chemicals themselves instead of the thought of the individual receiving the drugs.

Case in point: Alexander “Sasha” Shulgin, a researcher from U.C. Berkeley considered by many to be the “Godfather of psychedelics,” discovered following surgery for a bone infection that what he thought was a sedative was in fact just some sweetener added to his orange juice. “A fraction of a gram of sugar had rendered me unconscious, because I had truly believed that it could do just that,” he wrote in his autobiography, PiHKAL: A Chemical Love Story. “The mind is the major factor in defining a psychoactive drug’s action.”

Indeed, there are plenty of studies indicating that were it not for an individual’s mental predisposition to a particular drug’s effectiveness – and, in some cases, the predisposition of the one administering the drug – they would experience little if any reaction. This makes you wonder if there might be other, more effective means to stimulate such morally and spiritually geared sensibilities as empathy and compassion.

Long before psychedelics had been discovered, religious reformer Mary Baker Eddy found that a wholly prayer-based approach to treating mental illness worked best – an approach based on the inspired assumption that mental acuity is not at the mercy of human circumstance or material conditions but of divine providence.

“I visited in his cell the assassin of President Garfield, and found him in the mental state called moral idiocy,” Eddy recounts in her Miscellaneous Writings 1883-1896. “He had no sense of his crime; but regarded his act as one of simple justice, and himself as the victim. My few words touched him; he sank back in his chair, limp and pale; his flippancy had fled. The jailer thanked me, and said, ‘Other visitors have brought to him bouquets, but you have brought what will do him good.’”

It may be years before researchers, doctors or even the broader public adopts such an approach, but it is worth considering. Maybe then we’ll be that much less dependent on drugs and that much more reliant on the spirituality that is innate in all of us.

Eric Nelson’s columns on the link between consciousness and health appear regularly in a number of local and national online publications. He also serves as the media and legislative spokesperson for Christian Science in Northern California. Follow him on Twitter@norcalcs.