Moving from the right to die to the desire to live 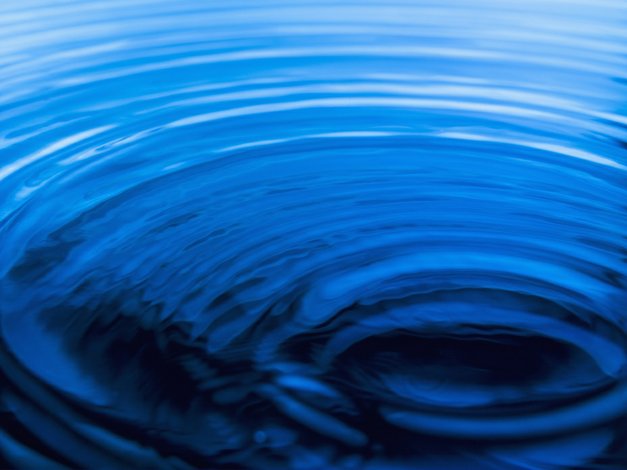 Regardless of your feelings about Brittany Maynard’s decision to die on her own terms, the story is a tragic one.

After being diagnosed with an aggressive form of cancer, the former Bay Area resident and her husband moved from California to Oregon – one of only five states where it’s legal to terminate your own life under certain conditions – after deciding, in her words, that “death with dignity” was the best option for her and her family. Although the public debate surrounding Maynard’s decision has focused largely on the right to die, perhaps now is as good a time as any to examine the much less talked about desire to die.

Unfortunately the tendency is to charge headlong into such a discussion with little more than personal opinion or, worse, personal condemnation of anyone who doesn’t share your belief, paying little if any attention to those actually struggling with this desire. Neither is helpful. Either the individual involved is facing some unbearable physical condition or with the suicidal thought that their life is not worth living, in which case compassion – not someone’s opinion – is what’s most needed. It’s compassion that moves the conversation from the public arena to a more personal and ultimately helpful exchange, one that includes a genuine desire to alleviate the fundamental fear that tends to cause or at least exacerbate whatever sickness or disease is confronting the individual.

Of course, that may be easier said than done.

For Mary Baker Eddy, a woman who struggled mightily with a host of mental and physical difficulties for the first half of her nearly 90 years, the answer came through pure inspiration. After a decades-long study of the Bible, she came to the conclusion that there simply is no death, that life goes on, and that we all stand to benefit from this insight, not only in the hereafter but here and now. “When it is learned that disease cannot destroy life, and that mortals are not saved from sin or sickness by death, this understanding will quicken into newness of life,” she writes in Science and Health. “It will master either a desire to die or a dread of the grave, and thus destroy the great fear that besets mortal existence.”

Eddy considered her revelation a veritable “tree of life” that enabled her to triumph over her own challenges and to help others overcome theirs.

But what of the situation with Brittany Maynard? Should we just leave well enough alone and simply pray that we never have to face such an ordeal, or that someone we know personally never sees death as their best or only option? And what if our own reading of the Bible, or any other spiritual text for that matter, leads us to an entirely different conclusion and result than Eddy’s?

Rather than start yet another debate over what should or should not be done, what may or may not happen, perhaps the best course of action is for each of us to take whatever steps seem most reasonable, most inspired, at the moment – to at least be willing to look at life and death in ways that we may never have considered before, and to be open to the impact this new perspective might have on our own and other’s lives.

Maybe then the conversation will shift from the so-called right to die to our right – and our desire – to live.