Why we all should be dancing to Pharrell’s monster hit “Happy”! 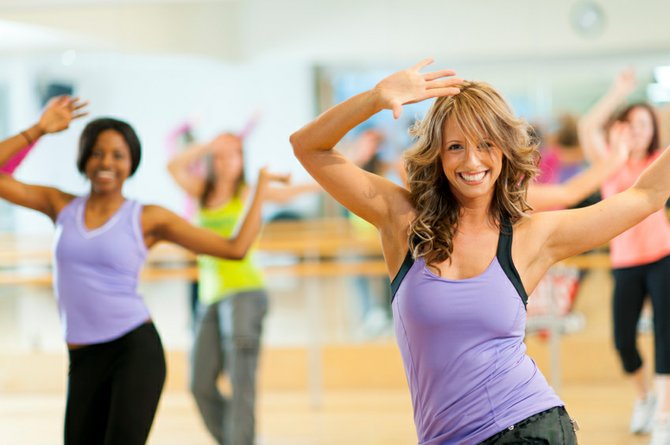 ©istockphotos, model for illustrative purposes only

Four years ago, I wrote an article about the Black Eyed Peas, “Where is the Love.”

I don’t usually follow contemporary rap or R&B, but the lyrics in this song reaching out for divine love was a powerful message. Pharrell Williams’ monster hit, “Happy” is another song worth taking note of. From Slovakia to the Philippines, people are posting YouTube videos of others dancing to it. It’s become a world phenomena!

In a recent interview with Oprah, Pharrell (as he prefers to be called) was shown a video that gave a sampling of the impact his song is having throughout the world and he wept. And why not? Can you imagine the feeling of bringing joy to so many? Especially since his objective was to write a song with purpose. In a recent Sunday Morning episode discussing his earlier work, he noted, "I realized along the way that there wasn't enough purpose in my music…” There is now. “Happy” is lifting people up around the globe.

Medicine for the world

It’s widely known that music can be therapeutic and healthful and this song is obviously bringing a healthful uplift to millions. A recent comment from a YouTube “Happy” video stated, “To be Honest... this song just made the world happier. I [u]sed to have a serious sudden depression…This song's actually my medicine.” ﻿Even French philosopher Voltaire once wrote, “I have decided to be happy because it's good for my health.”

Correlations to the Bible

I admit that for months I saw the song as fun and upbeat, but didn’t really understand the depth of the lyrics.

“Because I’m happy...Clap along if you feel like a room without a roof”

As an architect, I couldn’t grasp why anyone would want to “feel like a room without a roof.” Then I saw that it symbolized letting the sun in, being unconfined and free! And consider the correlations to the Bible. The sun has long been used as a metaphor for God. In that context, “Happy” begins by encouraging us to trust in God’s goodness and then take a break. Consider how the song begins:

“It might seem crazy what I’m about to say…Sunshine she’s here, you can take a break”

Reversing the second line to read “You can take a break, Sunshine she’s here” could be a contemporary translation of the psalm “be still and know that I am God.” This passage has often helped me to calm my thought and counteract concerns that inhibit a happy outlook. The song’s upbeat chorus to “Clap along” also parallels the Bible’s unrelenting encouragement to rejoice!

“Because I’m happy ...Clap along if you feel like happiness is the truth”

His lyrics may seem deceptively simple, but Pharrell has touched a universal cord, a spiritual pulse that resonates with our innate recognition that being happy and expecting good are natural. Even current medical research has shown the health benefits of maintaining an expectancy of good and the importance of lifting thought to a more spiritual dimension.