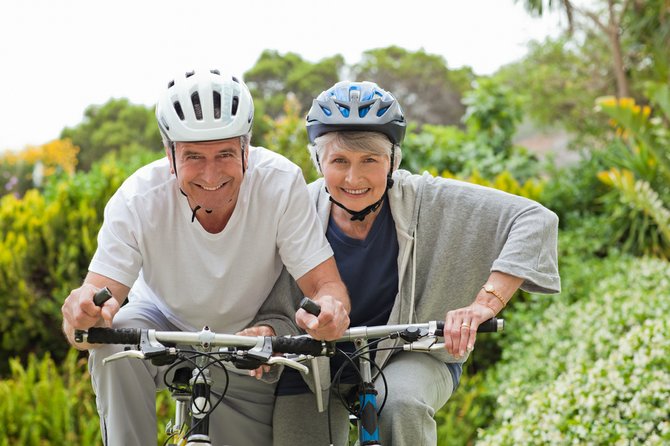 Given the choice between living 80, 120 and 150 years – or even “forever” – the majority of those polled last month during a talk by popular science journalist, David Ewing Duncan, opted for 80.

“These percentages have held up as I’ve spoken to people from many walks of life in libraries and bookstores; teenagers in high schools; physicians in medical centers; and investors and entrepreneurs at business conferences,” wrote Duncan in a 2012 New York Times column. “Rarely, however, does anyone want to live forever.”

Even after being presented with an astonishing array of devices and drugs that could radically extend the average life span, few in the audience changed their votes. When asked why, those who spoke up said it was because they’d rather not prolong the aging process simply for the sake of postponing the inevitable.

Given this aversion to lengthy living, could it be that Mr. Spock was just kidding when he said, “live long and prosper?” Or is it that we have yet to accept the idea that the two concepts can coexist? Even if we haven’t been paying attention to it, there’s plenty of evidence to suggest they can.

Scientific studies aside, it’s likely that everyone reading this article knows at least one person who is living a long and healthy life, without the associated baggage of old age. Whether it’s because of what they eat, the amount of exercise they get, or how much time they spend with family and friends, these people just seem to have a knack for thriving, both mentally and physically.

You would be hard-pressed to bring up any topic that this near-nonagenarian isn’t at least somewhat familiar with. Politics, sports, the economy, international relations, the Bible – you name it and chances are she has given it some serious thought and likely has an opinion or two to share.

“Mental decline is not inevitable,” said Dr. Jonathan Canick from the California Pacific Medical Center during a talk before the Commonwealth Club of San Francisco last year. “Even though the brain goes through physical changes, cognitive ability does not have to decrease.”

A nonagenarian herself, up until recently she was driving herself to work three times a week, 40 miles roundtrip, and continues to be involved in a variety of social and church activities.

Although both Vivian and Barbara probably eat well enough and get a fair amount of exercise, it’s likely that their spiritual pursuits have as much to do with their being able to live long and proper as anything else. In fact, according to a 2007 study conducted by researchers at the University of Chicago, 56 percent of all U.S. doctors believe that spirituality and religion have a positive and continuing influence on an individual’s health. Only a very small percentage of these doctors – 7 percent – believe that religion and spirituality can have a negative impact.

No doubt there are plenty more advances in store in terms of sustaining a life that is increasingly long and prosperous. But if all these doctors are to be believed, one that deserves just as much attention as any other is our familiarity with and connection to the sacred and the divine.

“Your life will be as bright as the noonday sun,” it was revealed to the biblical character, Job, who lived a rather long life himself, “and darkness will seem like morning.”

Eric Nelson’s columns on the link between consciousness and health appear weekly in a number of local and national online publications. He also serves as the media and legislative spokesperson for Christian Science in Northern California (norcalcs.org). This article originally appeared on Communities @ WashingtonTimes.com and is used with permission.