Interview: Is healing through prayer really such a mystery? 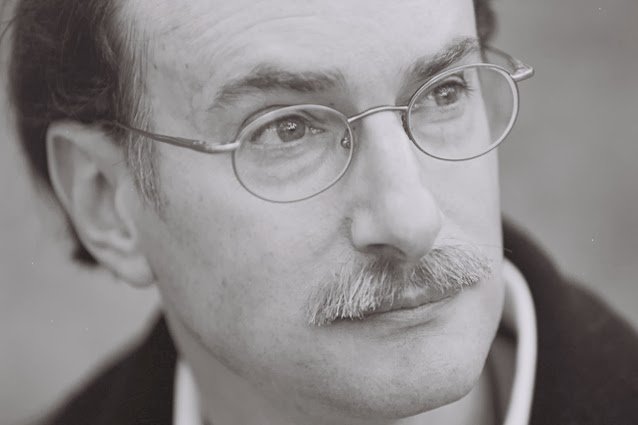 After more than three decades of research into the potential of human consciousness, Dean Radin is convinced that what most of us think of as “supernormal” phenomena are destined to be seen as completely normal – an idea that’s been brewing for centuries but may finally be coming to fruition.

“The issue about consciousness is partially the act of being aware, which is so obvious that most people don't even question it,” said Radin, chief scientist at the Institute of Noetic Sciences during a recent interview. “The second part, though, is that once you become aware of awareness, then some of the stories you read that are written as allegories and fairy tales, and religious stories as well, they start to look a little bit more plausible, like if we really understood the nature of the mind, then things we currently consider to be miracles would be more understandable.”

During the latter part of the 19th century, religious reformer Mary Baker Eddy came to basically the same conclusion, describing such phenomena as “That which [are] divinely natural, but must be learned humanly.”

Although they differ widely in both background and methodology, Radin insists, as did Eddy, that any hypothesis as to the nature of reality and the capabilities of the human mind be put to the test. For Eddy, this involved a thorough study and eventual replication of the kinds of physical cures described in the Bible, particularly the New Testament – a decidedly prayer-based method she was able to teach others as well. Radin, on the other hand, confines his research largely to psychic phenomena that can be more easily observed within a laboratory environment – things like telepathy, clairvoyance, precognition, and psychokinesis.

This is not to say that prayer itself can’t be studied in a lab, only that it is much more difficult.

In one study, Radin and his colleagues tried to determine if prayer as a type of “distant healing intention” or DHI is effective in treating surgical wounds. What they found was that the more participants believed in DHI, the worse they did. They also found that the better the healers themselves thought of their efforts, again, the worse the participants’ outcomes.

Does this mean that prayer doesn’t work? Radin offers this assessment:

“In the study of any mental or medical problem, the protocols over the years have specifically stayed away from testing this versus that form of prayer. This was a strategic decision that we didn't want to pit, [for instance], Christians against Muslims, so we simply have a wide variety of different kinds of healers involved in healing a given individual. That makes sense from a sociopolitical perspective, but from a scientific perspective, it doesn't make quite as much sense, because we're mixing not only apples and oranges but probably fruits and vegetables.”

For Radin, the results from one of his earlier studies are more helpful – a study that looked only at the physiological effects of one person’s intentions toward another, without attempting to measure whether healing took place.