Is spirituality good for your health? 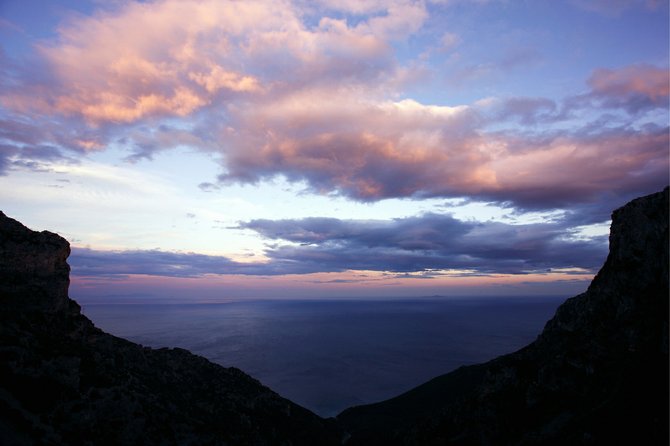 Is spirituality good for your health? ©Glow Images

Religion and spirituality have often been viewed in medicine as largely irrelevant, even conflicting with care. That impression is changing according to Dr. Harold Koenig, Director of the Center for Spirituality, Theology and Health at Duke University. He has studied the links between health and spirituality for nearly 30 years.

Faith and healing went hand-in-hand until the Freud era in the mid-20th century says Koenig who addressed health professionals and students over a two day period at the Cleveland Clinic last week. Freud’s negative take on religion has had a major impact on the health profession ever since.

In his introductory remarks, Dennis Kenny, Director of Spiritual Care at the clinic commented that Koenig has “blown off the doors” in this field of study and has initiated a dialog among health experts about the influence of spirituality on patient outcomes.

There is resurgence in the interest of the health/spirituality connection. Of the 3000+ quantitative original data-based studies ever done in this area, two-thirds have occurred in the last ten years. A majority of the research points to a positive relationship between spirituality and health according to Koenig.

Here are a few of the findings:

Well-Being: Of the 326 quantitative studies examining the relationships between religion/spirituality and well-being, 256 (79 percent) found greater happiness and satisfaction with life in those individuals who were more spiritual.

Mental health: In the 444 studies investigating the relationships between spirituality and depression (the leading cause of disability in the world since the 1990s), 272 (61 percent) found less depression, faster remission, or a reduction in depression severity in response to an inclusion of a religious/spirituality component.

Dr. Koenig went on to share many other findings covering a plethora of ills, both physical and mental. The outcomes were similar: there is a positive link between religion/spirituality and better health.

Why is this important? For me it corroborates my own experiences. Over the years I have found for myself that a deeper spiritual approach to life’s events enhances my well-being and has restored me to both physical and emotional health. I have also seen the same evidence for those I have helped to overcome their own health concerns.

In his work Koenig admits that not all studies indicate a positive relationship between spirituality and health. Some show no association. But he continues his work with the desire to enhance the healing arts.

When I asked Koenig about his career and what his research means to the medical community he responded that his hope is for this research to benefit health professionals in their ability to heal. He said he wants there to be a realization of the power of the patient’s spirituality to influence their health.

In his book, Spirituality & Health Research, Koenig writes, “There are practical reasons that research in this area is so important, is likely to have a high payoff in the years ahead, and is worth the investment by government and private funding agencies.”

He goes on to say, “Given the role that religion/spirituality could play in preventing illness, speeding recovery, and motivating individuals to care for one another in the community (thereby reducing the need for expensive health services), research in this area will be of critical importance in addressing the escalating health-care costs in the United States and countries around the world.”

Koenig’s research reveals some provocative findings. Does it answer the question as to a connection between spirituality and health? Each of us has to answer that for ourselves.