How do negative suggestions influence health? 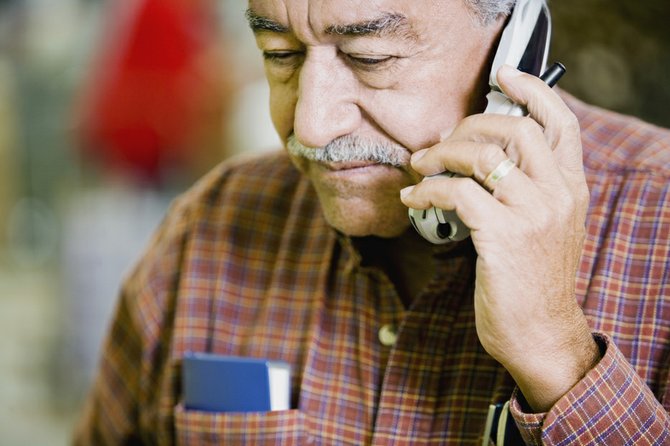 Suggestions change people. They do. Whether they are mental or audible suggestions, behavioral and physical modifications take place.

Take for example, a shy friend. He loosens up immediately and becomes the life of the party when wine is set in front of him. The transformation takes place before the alcohol ever reaches his lips. The expectation or suggestion of relaxation frees him.

Then there’s pain. It can disappear when sugar pills are ingested or after someone undergoes a fake surgery. Of course, this phenomenon is the placebo effect. The suggestion of relief can alleviate pain.

Most likely, we’ve all been affected in some way by the power of a suggestion. And it is this power that is stirring up questions about honesty and ethics in health care.

In a recent article from Current Directions in Psychological Science psychological scientists, Maryanne Garry and Robert Michael of Victoria University of Wellington, along with Irving Kirsch of Harvard Medical School and Plymouth University, explored the influence and relationship between suggestion, cognition, and behavior.

The article states that during early collaborations, the scientists confirmed a significant observation to one another. They “realized that the effects of suggestion are wider and often more surprising than many people might otherwise think.”

When a suggestion is made, we begin to anticipate it. Our anticipation and expectation cause our thoughts and behaviors to actually aid in bringing the outcome to fruition. However, the effects of negative suggestions can be harmful.

They found that “Nocebo responses can, for instance, be brought about by unintended negative suggestions on the part of doctors or nurses, e.g., when informing the patient about the possible complications of a proposed treatment. …Patients may develop symptoms and side effects purely because they’ve been told about them.”

In a National Institutes of Health article Ted Kaptchuk, an associate professor of medicine at Harvard Medical School, is reported to have praised Häuser’s findings but wondered whether giving less information to patients raised ethical questions. “If we don’t tell patients about adverse effects, we are unethical and not transparent and not (providing an opportunity for) full informed consent,” he said. “But if we tell people, it actually may produce harm.”

Yet, an early researcher into the question of the influence of suggestion on behavior and health believed she found a possible answer to this very dilemma.

In the late 1800s, after experimenting with different modalities, Mary Baker Eddy discovered what she felt was a spiritual method of health care. Eventually, she surmised that any system that intensely focused on the body and physical causes would be reinforcing disease by its unavoidable suggestions and advertisements of symptoms and suffering.

Eddy felt it was more ethical and honest to share spiritual facts with her patients. This was important because she also felt that spirituality was the key ingredient to their health and the actual foundation of their existence.