Is drug addiction a disease? 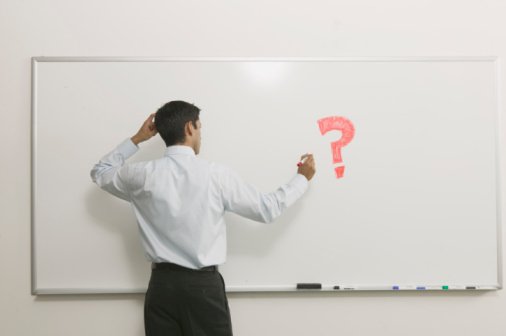 It's hardly a new question. By all accounts it's not an inconsequential one either. When the addiction question comes up, as it did in a recent L.A. Times story, you see a familiar pattern. Battle lines are drawn and the contest begins. At least on the surface.

As the Times piece brings out, at issue is whether drug addiction is a disease (involuntary) or a choice (voluntary), and the kind of help that's appropriate depending on your answer.

Through my own research on this I initially wondered if the issue can ever be settled. The two viewpoints seem fundamentally at odds. But while the debate runs its course, there is below the surface of hot-button points and counterpoints something else, something deeper, worth considering.

When this question arises I suspect I'm not the only one who feels a deeper rumbling as to which of the two viewpoints they'd like to see emerge as right. Is there merit in that deep-down feeling? At an intuitive level might there be a hint as to some common ground we can all build on?

For me this deep-lying feeling squares with a comment from Dartmouth professor Dr. H. Gilbert Welch who was asked by The Wall Street Journal how he defines health: "Health is much more than not being able to find something wrong. It’s how people feel, it's a state of mind."

Whether you believe that has a ring of authenticity to it or not, there's research to back it up. Some will agree that mental causation is primary when it comes to our feelings and our health, while others, understandably, will disagree.

As it turns out, however, most of us see eye-to-eye on a basic related point: the mental qualities that help rather than hinder someone trying to beat drug addiction, no matter what kind of treatment they're receiving.

We all know that courage is a mental force that resists defeat. Persistence offsets submissiveness. Conviction counteracts indifference. And of course a positive expectancy is always a stronger support to health than is its opposite.

The value of mental and spiritual qualities in the health care arena gained notoriety recently at Columbia University where their clinical psychology master's program was expanded to include spirituality. The professor who leads the concentration, Dr. Lisa Miller, says: "We can grow healthy and move past suffering if we don't simply look at ourselves as isolated but look at ourselves as part of the greater consciousness of love."

It's hard to argue against the positive effect of love in caring for others, especially for the person who feels isolated and lost because of a drug addiction. The significant role that compassion and other mental and spiritual qualities can play in the treatment of a host of ailments is significant, and it's being taken seriously. In some quarters people are rethinking the foundational elements of health.

Still, for now we appear to be stuck in a tug of war between competing viewpoints regarding addiction: that at its root it is either a condition of mind or of matter.

Mind physicians may differ from matter physicians in their analysis and treatment of the problem, yet there’s something we can unite on in order to help the person who is trying to beat an addiction. Think for a moment what you can do right now to help make this person's life better.

What words, thoughts or actions right now can help drive out a sense of despair or defeat? What can we say or think or do right now to promote resolve and eradicate resignation? What will help this person marshal the mental energy that feels to them like a recuperative power?

Sure, this is about an attitude, a state of mind. It's also just a starting-point. But that's no reason to underestimate its potential for providing strength and support.

Maybe we’ll be surprised at how responsive people are to an uplifting state of mind, and the long-term difference it can make for good in a life they may have all but given up on.