Top 10 things to see and do in New York City 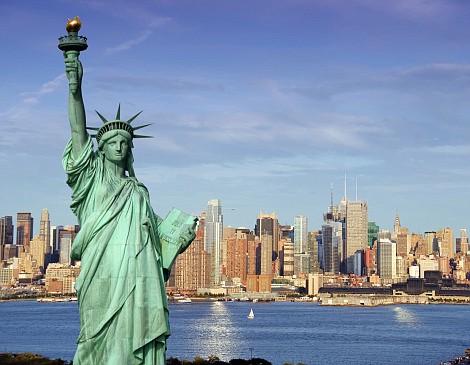 If you're thinking about taking a vacation this summer and you haven't yet taken a bite off The Big Apple, maybe our list of top 10 not-to-be-missed New York City attractions will help settle your plans.

New York City-bound and hungry? Best places for pizza in the Big Apple