What is andropause and should you be worried about it? 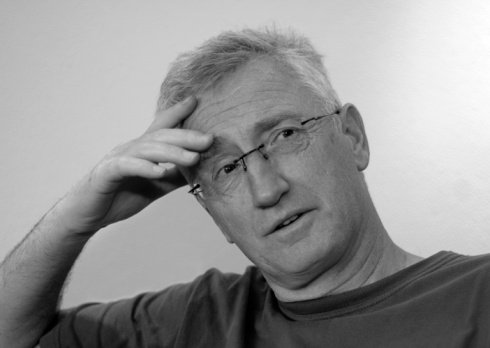 Older men and their partners may be concerned about how advancing age affects their sexuality. Men actually do go through a time of natural hormone reduction, called male menopause, or andropause. It is similar to menopause, which women experience later in life, except that men do not lose their ability to reproduce. Most senior men will experience symptoms that reflect a decrease in testosterone levels during middle-age. This normal stage of life begins with some common andropause symptoms.

Testosterone is a powerful male hormone that begins to decline around the beginning of a man's 40 th year, so these symptoms are not just apparent in senior men. In some medical circles, andropause symptoms are not viewed as a problem, but are categorized instead as a measurable deficiency in that hormone. The onset of male menopause can occur early, around 35 years, or as late as 64 years of age.

The argument against "male menopause" as being a valid concept is that, unlike the case with women, men can still reproduce even after they are 60 or older. When females experience menopause, their ability to reproduce will cease completely.

Symptoms of andropause that an older man may experience include the following:

As they mature into late adulthood, men may experience different levels of intensity for any of these andropause

symptoms. The medical industry is responding to the needs of men suffering from andropause by developing new treatments, including some powerful drugs that may lessen symptoms.

Younger men who are feeling effects like male andropause symptoms may want to determine if they are being exposed to estrogen levels at their workplace. Elements used at plastic factories, farms, drug manufacturing plants and other work sites may be at fault for causing decreasing levels of testosterone in their workers.

Testosterone levels may also be affected by a poor diet, overuse of alcohol, tobacco or drugs. Certain psychological disorders may also interfere with normal hormone production. Some studies even suggest that exposure over a long time to large female groups may alter hormone production in men.

Before resorting to Hormone Replacement Therapy (HRT), senior men should definitely seek expert help from their doctor. Strong HRT drugs require strict supervision and testing to avoid serious side effects. Using alternate options like exercise, supplements, a change of diet and lifestyle can be considered after consultation with your doctor.

The best approach to andropause is to maintain a healthy lifestyle and diet, and have regular medical care to deal with symptoms. Do not worry unnecessarily, as it is a natural occurrence for men as they age.