Volcano vacations: The best volcanoes to visit in Hawaii 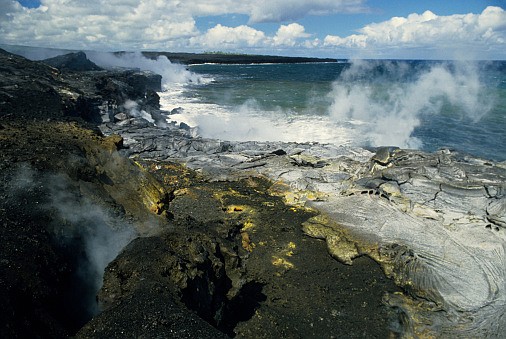 No trip to Hawaii would be complete without a visit to at least one of this island chain's volcanoes. These fiery summits are represented repeatedly in Hawaiian culture and life. There are black sand beaches, lava rock crafts and, of course, Pele the capricious god of the volcanoes. Below are just a few of Hawaii's most accessible volcanoes.

Everyone who visits Hawaii should visit at least one volcano during their stay. Make sure you include one or more of these imposing beauties on your itinerary.