Do PSA prostate blood tests do more harm than good? 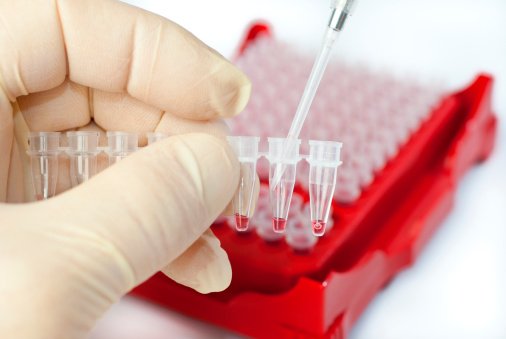 New advice from the U.S. government advises that healthy men should avoid a PSA prostate test as a means of screening for cancer. The reasoning behind this new guideline is that the PSA blood tests may do more harm than good if they do not show a normal level of PSA. Urologists heartily disagree with government statements that the prostate cancer test does little for saving lives.

PSA is an acronym for Prostate-Specific Antigen. This antigen is normally found in the blood and this prostate cancer test indicates the levels of PSA that is found in the blood. The test is used during prostate cancer exams of men, especially those men aged over 50 and others who have a previous history of cancer. If the normal level of PSA is high, there is a likelihood of cancer being present. However, other things can cause elevation of PSA levels.

Read what to expect of your yearly prostate exam

Government health programs like Medicare will continue to pay for these tests, but men are advised to thoroughly discuss the test and uncertainties with their personal physician so results are not misinterpreted. By way of explanation, the task force head, Dr. Virginia Moyer said that some cancers need not be detected if they are not aggressive. Dr. Moyer is a member of the Baylor College of Medicine. Screening tests should be used to locate problem cancers, but depending on other factors, not all prostate cancers become problems.

Strong dissention of this viewpoint is voiced by many urologists, including the man who helped pioneer PSA testing, Dr. William Catalona, of Northwestern University. A balanced presentation to men by their doctors is highly recommended, with the intent to fully inform men about the potential risks and benefits of having PSA testing conducted.

Results of the test that are questionable include indicators that there may be a potential problem with development of cancer, infections, or benign conditions of an enlarged prostate. Some cases require a biopsy to know for sure what is happening. Dr. Otis Brawley, chief medical officer at the American Cancer Society, claims that most men get prostate cancer prior to death. Some cancers are slow-growing with very little risk of developing into the deadly type that kills quickly.

There have been large studies conducted in both the United States and in Europe to try to evaluate the success of routine PSA screening tests. Results were not conclusive if PSA testing actually helps prevent more than a slim number of deaths. Over 10 years, in 1000 men, 5 would die from prostate cancer but with testing, only one of those fatalities might be avoided. A higher number, 2 to 5, would experience a heart attack from treatment while another 30 to 40 men would have impotence or incontinence problems. If surgery is mandated, one in 3000 would suffer fatal complications.

Read prostate cancer and the question of heredity

Dr. Brawley disputes the effectiveness of PSA testing in affecting prostate cancer death rates in the U.S., claiming the rates started dropping prior to widespread use of PSA testing. Another cancer specialist from the University of Chicago, Dr. Scott Eggener, expressed disappointment with the extent to which the task force is discouraging PSA testing. His viewpoint is that a patient should at least have a chance to be informed, tested if desired, and to discuss the complex issues with their physician. He also supports a program of having men who do have small tumors that are deemed to be low-risk put off treatment and continue active surveillance, like watching the tumors over time and only starting treatment if the tumors begin to grow.