Foods to improve your memory 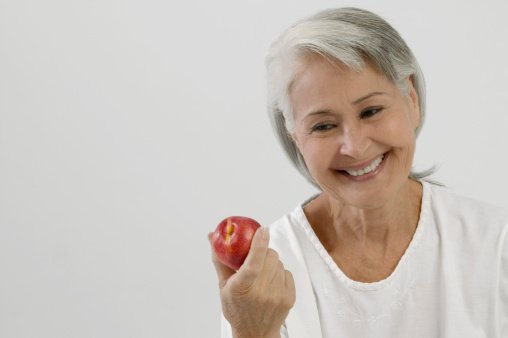 Improving memory is a goal that's not specific to any particular age group. Both old and young are interested in discovering better ways of sharpening the proverbial noodle, and there are numerous ways of accomplishing this. Believe it or not, you can improve your memory simply by putting certain things into your mouth. Here's a list of five foods that increase memory.