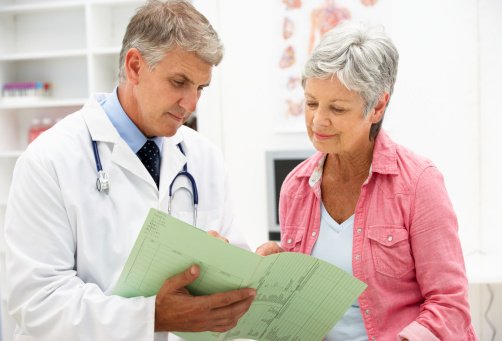 Menopause brings about many changes to the body and the dreaded hot flashes have even been linked to an increased risk for heart disease. A recent study reports that some menopause symptoms may be an indication of high cholesterol.

In an effort to reduce symptoms of high cholesterol, perhaps try some supplements that are said to help women reduce menopause symptoms including hot flashes and night sweats. Black cohosh is a top choice, which is made from the root of this native North American plant. Flaxseed has also been shown in studies to reduce these symptoms. Of course making modifications to the daily diet is also said to have a positive impact on lowering bad cholesterol levels.

Since menopause is associated with symptoms of high cholesterol and added heart disease risk, this is an important time for woman to see a physician to have their cardiovascular risk assessed.