Tips for seeing Tokyo for free 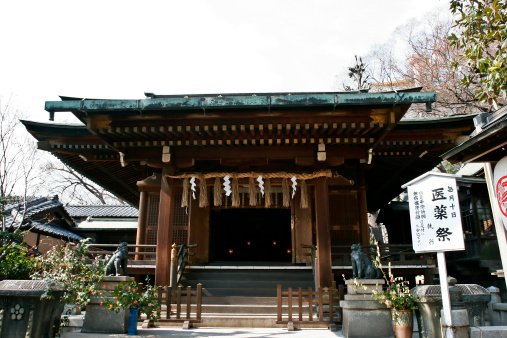 Tokyo has a well-deserved reputation for being one of the most expensive cities in the world. If you're not careful, a simple dinner can run more than $100 per person. Such prices can be a real challenge to retired visitors on fixed incomes. However, traveling in Tokyo doesn't have to cost a fortune. There are dozens of things to do and see in the city that don't even cost a dime (or a yen). You just need to know where to look. Below are just a few ideas: