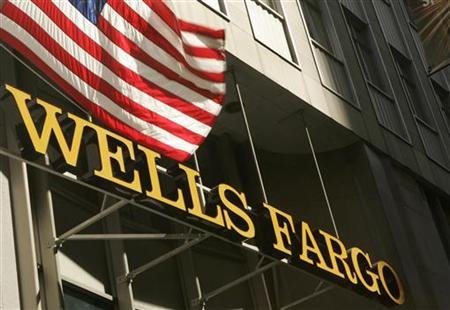 By Joseph A. Giannone

The strategy, however, continues to meet resistance.

Many advisers say there is little financial incentive for them to hawk bank products, while some worry the practice could hurt their relationship with clients.

"A financial adviser at an investment firm doesn't want to be told what to do. Period," said Timothy White, a recruiter at Kaye/Bassman International in Dallas. "Advisers also understand the client doesn't want to be sold anything."

The shake-up was partly driven by Krawcheck's resistance to more aggressive cross-selling efforts, brokers said. Her departure fueled worries that without her advocacy, BofA would turn financial advisers into a sales arm for the bank.

Banks are being squeezed by a sluggish economy and post-crisis regulation to rein in lucrative sources of fee income. Financial houses could lose $12 billion next year just from caps on debit-card and overdraft fees, according to Javelin Strategy and Research.

In the wake of the 2008 financial crisis, commercial banks consolidated their control of the brokerage industry. Many advisers, especially those whose careers were built at independent firms like Merrill Lynch or A.G. Edwards & Sons, still bristle at the idea of working for a big bank.

Thousands of brokers avoid the problem altogether, by fleeing in recent years to become registered investment advisers (RIAs) or to join smaller, regional firms that are independent of banks.

Indeed, some advisers say even if cross selling is more financially lucrative, it isn't worth it because of the risk of alienating clients. Steering an investor to the mortgage department, or to open a credit card account, can backfire if that customer has a poor experience.

Referrals to a bank's lenders might be rejected, too.

"You don't want to lose a relationship. The bank might screw it up," said New York recruiter Michael Kelly, citing broker clients he says are strongly opposed to cross-selling. "I'm not sure it's a good thing to introduce clients around."

"What does BofA have to offer our clients? Financing and checking," said Brian Amidei, a Palm Desert, Calif., adviser who led two partners and five other team members away from Merrill to join start-up brokerage HighTower Advisors in May. "We already had checking accounts."