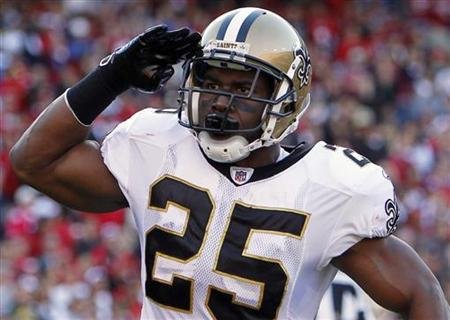 ATLANTA (Reuters Life!) - With most of United States in the midst of a hot summer, new research shows that football leads to more non-fatal, heat-related emergency room visits than any other activity.

A study by the Centers for Disease Control and Prevention (CDC) of 66 hospitals from 2001-2009 found showed that nearly one-fourth of all emergency rooms visits for a heat illness were attributed to football.

The second most common activity likely to lead to a hospital visit was exercise, including walking, jogging and calisthenics, which accounted for 20.4 percent of the estimated 5,946 annual visits.

For males between the ages of 15-19, football was linked to 57 percent of the non-fatal emergency room visits for heat illnesses, according to the study.

More than 90 percent of patients were treated at emergency rooms and released. The CDC said the study only covered non-fatal emergency room treatment and is "an underestimate of all heat illnesses."

In 2010, two high school football players died of heat stroke, according to a study for the American Football Coaches Association.

"All heat illnesses are preventable." said the CDC, which recommended that coaches schedule frequent rest breaks and encourage athletes to drink lots of fluids.

Summer sports practices should start slow and gradually increase in frequency and intensity, allowing athletes to acclimate to the heat, the study said.

Athletes spend much of the summer in air-conditioned houses and gyms, said Bob Colgate, assistant director of the National Federation of State High School Associations.

"They're just not acclimated to the climate and all of a sudden you bring them out into it," Colgate said. "It's a bit of a shock to the body."

The federation also stresses the importance of making sure athletes drink plenty of water during workouts.

In its guidelines to coaches and players, the organization notes that athletes generally do not voluntarily drink enough water to prevent dehydration during physical activity. It recommends drinking water before, during and after practices and games.

"Drink early," the organization said. "By the time you're thirsty, you're already dehydrated."